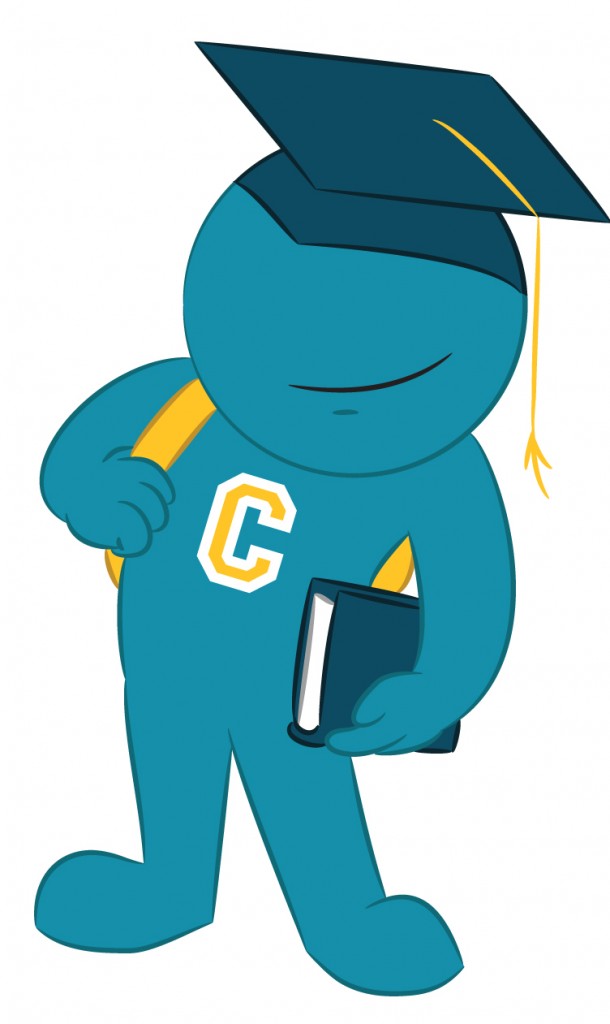 In part one of this series, (The truth about camps and showcases.), I introduced showcases to readers who may be unfamiliar with these events. They are popular with baseball and softball, but can also be found in hockey, soccer, volleyball, lacrosse, field hockey and, most recently, tennis.

Sometimes you might hear these showcases be referred to as tournaments and they are practically the same and should be treated as so. The preceding edition of the series also introduced the idea that showcases are businesses and therefore are revenue “for profit” producing events.

These events are controversial in some circles. Parents can feel burned by paying high prices for a showcase event and seeing little or no result for their son or daughter. This is less likely an error by the showcase and more likely due to a couple of common mistakes made by overzealous parents who aren’t completely aware of how to manage their child’s recruiting process. Just as with camps, the biggest mistake a parent can make is to have their child just show up to a showcase and expect the world.

You Need to Prepare

Showcases and tournaments alike should be treated just like camps–there is work to be done before you show up to the venue for play. I have never been from the school of thought that you can just show up, be good, and hope for the best. Unfortunately there are many families out there who have this thought pattern and end up–as I mentioned before–burned, broke, and disappointed.

A new and better concept to try is contacting coaches prior to attending these showcases and presenting your skill for initial evaluation. Once they have your information and have evaluated you, let them know you’re attending the showcase so they can see you in person.
How would you know if they are going to be at that specific showcase?

This is tricky because you have to know the areas the coaches recruit, but you should always ask. Ask the coach if there are any specific showcases he or she might be planning to attend or usually attends.

As a recruit, those showcases should become a priority on your list. Some showcases will release lists of colleges they expect to be in attendance. Never count on those lists to be a hundred percent accurate but they are a great starting point. Take the list the showcase provides, contact those coaches, and ask them if they will be attending.

Don’t Just Show Up and Play

Make sure to ask for an evaluation. It is one thing to find out if a coach is going to attend, it is another to make sure they’re watching you. This goes back to the “show up and play” idea that so many families fall for. As a spectator or an athlete, look into the stands and see if you can pick out the coaches. Sometimes they have their school gear on, other times they have speed guns in their hands, most of the time they are carrying clipboards. Is your name on that clipboard?

Coaches Plan Ahead and So Should You

This will depend on a couple things. It’s likely the coaches are at that particular event for a reason–coaches just don’t show up places hoping an athlete is there worth seeing. Instead they always have a plan of action.

The reason is there’s a player or a number of players on that playing surface they need to evaluate. What this means is they are there to do a job and that job is evaluating those student-athletes they have determined worthy of a deeper look. Coaches aren’t looking to evaluate athletes who aren’t on their lists. Big play or not, most coaches won’t remember you once they leave unless you happen to have your name on that clipboard.

Are showcases worth it? Showcases are a great recruiting tool as long as you use them properly. They offer recruits another avenue of exposure that they might not have access to otherwise, but you do need to proceed with caution.

You Get What You Pay For You

Be wary of inexpensive showcases, normally in life when something seems too good to be true then it is. Do your research before you agree to attend any showcase or tournament, this could be the single most important piece of advice I can give.

Overall, make sure that the lines of communication are consistently open with any coaching staff you are looking to possibly play for. If you adhere to this standard you will find that your recruiting process will run smoothly and that you will be in the constant know of what is going on with your future as a college athlete.

This article is in three parts. This is part three.Read more.

Part one. The truth about camps and showcases.

Part two. Become a name not just a number.

If you have questions or comments about camps or showcases please use the comments section below or connect with us on Facebook or Twitter.