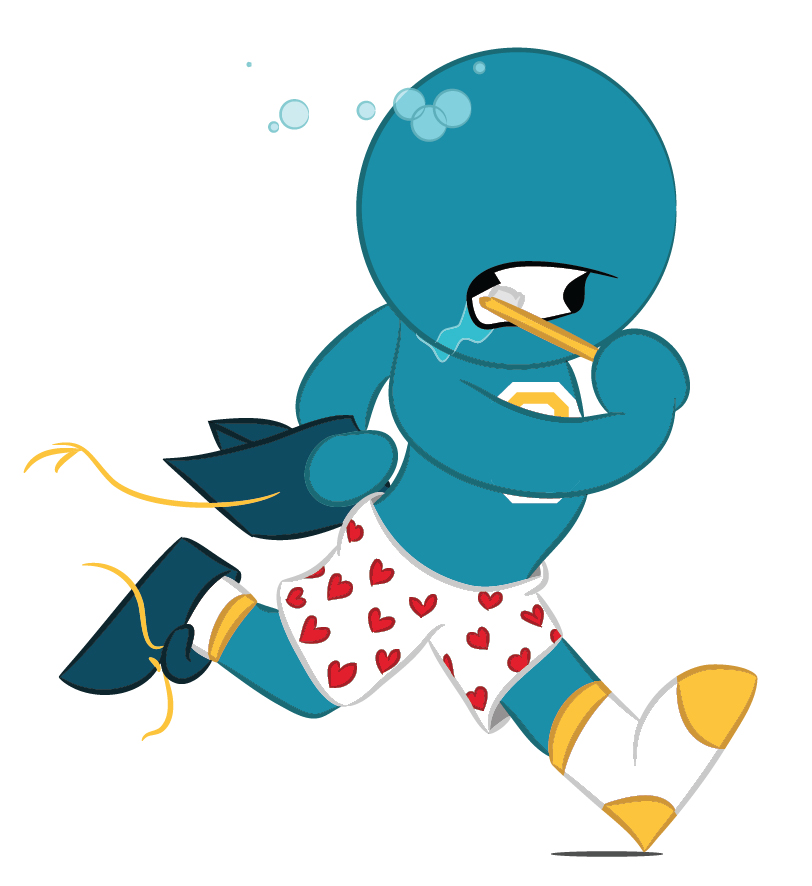 Joshua Zimmerman spends his days advising families about college recruiting.
“There is a lot of confusion about what it takes to be recruited,” he said. “The athlete has to put in some real work, especially in learning when the whole recruiting process starts.”
According to Zimmerman, you must learn to understand a coach’s agenda and his sports calendar before you attempt to start your own recruiting process. This strategy could be the difference between being just another tailgater or a highly sought-after student-athlete.

Zimmerman maintains that a college coach looks to identify a student-athlete, evaluate his talents, and cultivate a relationship with those who can contribute to his program. Coaches follow strict timelines, Zimmerman says, and it is vital that high school athletes understand these timelines as they relate to their particular sport.

Zimmerman has discovered that coaching objectives change throughout the year.
“Unlike a high school athlete whose year-round objective is working hard enough to get a college scholarship opportunity, coaching objectives are cyclical,” said Zimmerman.
For example, a college football coach’s regular season runs from August through January with spring ball running April through May. Since a coach is busiest during these times he is not generally looking to learn about new athletes; he wants to cultivate the relationships he has already developed.

Senior student-athletes who have been previously evaluated and are able to sign before the next season should be in the cultivation stage. According to Zimmerman, newly evaluated juniors can also be in this stage and the coaches will be following their development over the next two years. February, March, June, and July are intended for identification and evaluation of potential collegiate student-athletes.

“Identification is a time when a coach first learns about your talents,” said Zimmerman. “This can be the result of a great season–normally freshman through junior year–a standout camp, or them receiving your resume through the mail.”

“This is when a coach is beginning to know you,” said Zimmerman. “They are asking for highlight/game video and exchanging emails and phone calls. They may be inviting you to camps, or visiting you on or off campus, depending on the time of year and what the rules will allow.”

“Cultivation is the final step–the coaches are set on you as an athlete and are selling you on their program.” said Zimmerman. “This is the step where you will notice that coaches seem to care the most and always want to know what is going on in your life.”

Don’t Wait Until Your Senior Year

When cultivation happens it means you are near the end of your recruiting process. If you are at this point, said Zimmerman, you are probably a senior and have already been through all other steps of the process.
There is a common error made by many families, says Zimmerman. “Many families would like all three steps to happen during an athlete’s senior season,” he said, “but the college coaches are in the middle of their own season. This situation just doesn’t work and leaves many families sitting on the outside looking in.”

If you’re a senior football player who wants to wait for a breakout senior season so coaches take notice, Zimmerman says your plan is flawed–at that point they likely aren’t interested in who you are or what you can offer them.

Understand when your college sports season takes place as it relates to your own recruiting process and move forward accordingly, says Zimmerman. Start early. “Keep in mind that some high school and club sport seasons do not coincide with that sport’s college season,” said Zimmerman.

Don’t Wait for an Invitation

This concept becomes increasingly more important when you consider sports that are played later in the season. Baseball and softball are spring sports everywhere, which means your high school season wraps up close to graduation while the college season will go past graduation for some schools.

“It’s not ideal to wait until your last season to get a coach’s attention,” said Zimmerman. “You should be working hard during your sophomore and junior seasons and summers to gain a relationship.”

For instance, college soccer is played in the fall but high school seasons differ depending on the area of the country. Swimming, in many cases, is done year round. College basketball is always a winter through spring sport while high school is limited to winter months and the most important competitions for club gymnastics are held in the spring. College gymnastics starts mid-winter and ends in spring. It does get confusing–that’s why Zimmerman offers free consultations for high school athletes and their parents.

If you have questions or comments about your recruiting calendar please use the comments section below or connect with us on Facebook or Twitter.