Become a Name Not Just a Number 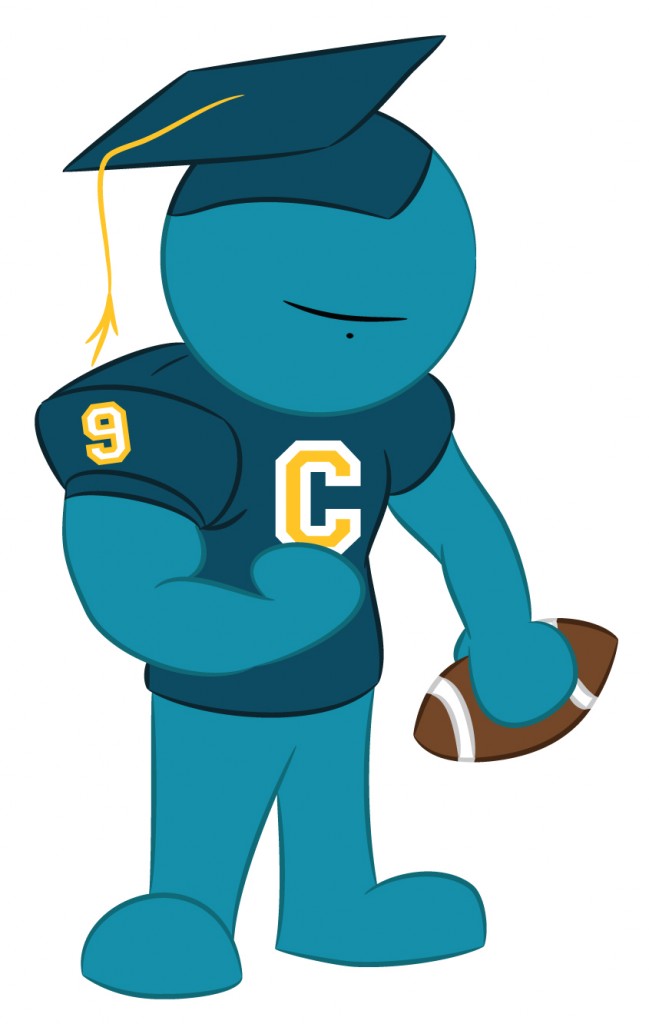 (Part 2 in a three-part series)

Any athlete who plans to attend a camp should be in conversation with a coach on that staff first, have a resume in that coach’s hand, and already have had their video evaluated. This is because at that point there is a possibility, if they are expecting you, that the coach or coaching staff will actually pay attention to who you are at the camp. You suddenly become a name instead of another number to that coaching staff.

I know this scenario because I lived it. I was that kid who just showed up every summer. I noticed that there were always certain players getting “special treatment”, chatting and cutting up with the college coaching staff. I never knew or understood why, especially when my athleticism was equal with theirs, but I understand now.

Learn to Play the Communication Game

These were the athletes who were putting in the hard hours communicating with the coaches. They were the athletes who actually knew how to play the recruiting “game” which clearly I didn’t. I know now that I should have been playing the “game” prior to my attendance at those or any camps. As a recruit, communication will be a large key to your success so get used to it now and it can benefit you later.

Letting coaches know of any intention to attend the camp is only one aspect of getting ahead, creating that much needed separation factor. Your next step is learning exactly what camps are truly used for.

The real reason camps are popular among college coaches is so they can get a student-athlete on their campus, meet you, evaluate you, and show off their facilities without having to pay for anything during the visit. If a coach can accomplish certain steps of the recruiting process while saving their program money, he or she wins.

It is likely that, due to the camp fees they charge, they are actually making a little side money on your visit. For instance, it is estimated that 90% of Florida State University’s scholarship football players attended at least one or more of the school’s football camps during their recruiting process.

Turn Camp Into an Unofficial Visit

Athletes need to soak in this time and take it for exactly what it is–a chance to see and experience college life and athletics first-hand. Don’t be afraid to talk to the coaches about your position, ask them questions about their players, their interests, and their playing history so they know you want to be involved and have an interest beyond scholarship money.

In many camps current players or graduate assistants might be helping out. This is a great avenue for questions about the college, the athletic program, or life as an athlete beyond high school.

Always make sure you are leaving a positive lasting impression. Be professional, carry yourself in a manner you would be proud of, use appropriate language, do not act entitled, etc. Consider going to the camp a day early and taking a campus tour or speak to an admissions counselor, always try and set yourself up for success. All of these are huge advantages when attending a college camp that many recruits don’t think of.

Choosing the Right Camp Can Be the Hardest Part

The difficult part when it comes to attending camps is choosing which ones you will attend. College coaches grouped in a specific area seem to schedule their camps on the same weekends, forcing interested athletes to pick which college they have interest in and which camp to attend. There is no right or wrong decision to this equation.

The importance of having prior conversations with college coaches regarding your athletic abilities and possible attendance at a particular camp becomes increasingly important as these decisions are being made. Go to the camps that are going to give you the best opportunity at exposure with coaches you have been in contact with.

This article is in three parts. This is part two. Read more.

Part one. The truth about camps and showcases.

If you have questions or comments about camps and showcases please use the comments section below or connect with us on Facebook or Twitter.