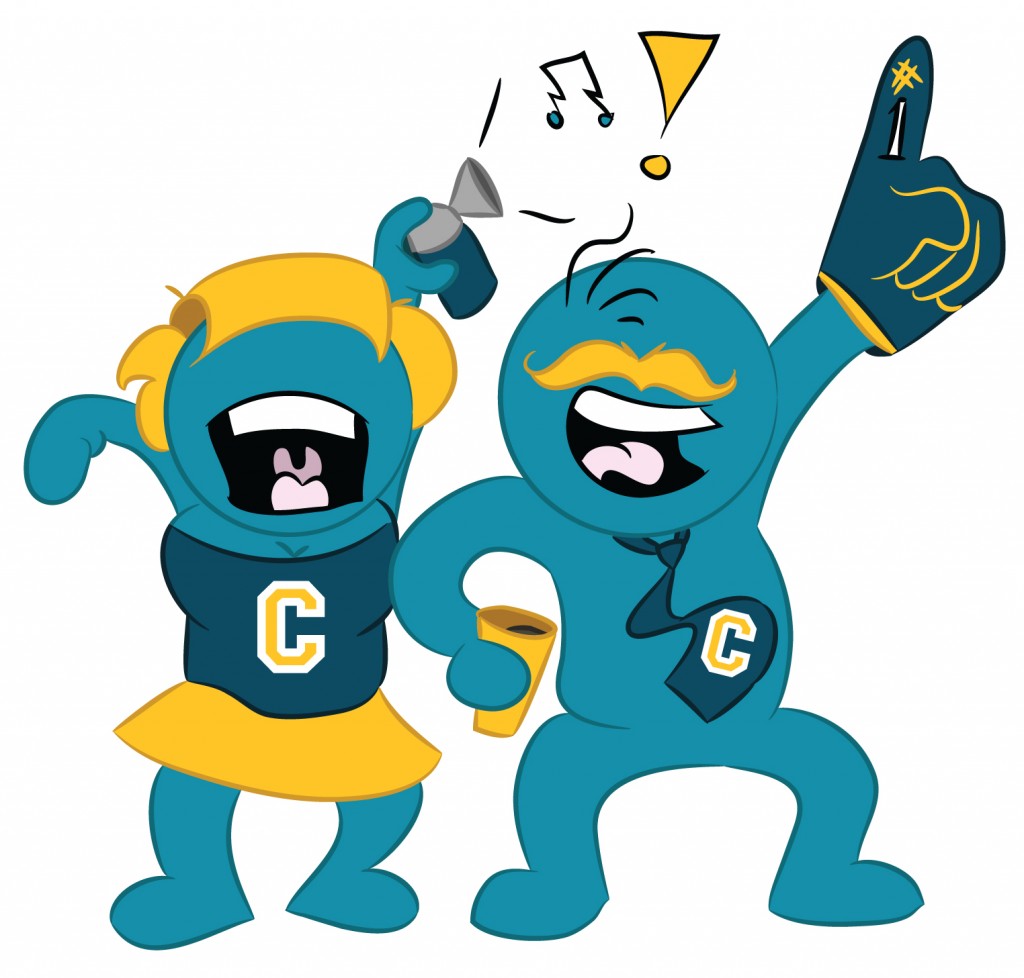 Is youth sports violence really growing at an alarming rate or are we just more aware of it because of the internet and other media outlets? It’s a tough question to answer and, really, it depends on who you ask.

(5) September 2006, Stockton, California
An assistant football coach rams an opposing player after the player hits his 13-year-old son after the whistle.
(4) September 2008, Salt Lake City, Utah
A high school assistant coach needs major reconstructive surgery after he is knocked unconscious by a football helmet being wielded by the parent of one of his players.
(3) September 2011, Sarasota, Florida
A 14-year-old football player tackles a referee and parents and coaches stomp and kick the ref while he’s on the ground.
(2) July 2000, Reading, Massachusetts
Two fathers, who had argued over rough play at a hockey practice, have a fistfight in front of a team of 10-year-olds, resulting in the death of one of the men.
(1) June 2005, Uniontown, Pennsylvania
A t-ball coach is sent to prison after offering one of his players $25 to throw a ball at his 9-year-old autistic teammate (attempting to injure him so he wouldn’t be able to compete in a playoff game).

We put the case of the autistic boy as number one for two reasons. First, the hockey Dad fight had an element of self-defense to it. Second, we can’t imagine a worse thing than a little boy being paid by his coach to bean his autistic teammate with a baseball. Can you?

Almost all of these incidents can boil down to one of four issues: rough play, disagreements over playing time, disputed calls by the refs, overly competitive coaches.

We believe it may be most instructive to mine our own experiences as players, coaches, parents and referees to come up with a guide that exposes the most toxic behavior in youth sports.

15 Underlying Reasons That Contribute to the Problem

(1) Arrogant and incompetent officiating.
(2) Coaches who coach as if their son/daughter is the star player regardless of ability.
(3) League officials who constantly change rules/regulations in order to benefit their own children or their friends’ children.
(4) Politically correct all-star voting.
(5) Indulgence of dirty play by coaches.
(6) Coaches who know very little about how to work with children and whose main motivation is to ensure their children are featured.
(7) With the emergence of women’s sports, coaches are constantly scrambling for practice and game fields as space is increasingly limited (causing stress).
(8) Lack of institutional control by the governing body of the local league.

And oh Yes. The Parents

In the end all of us must try to improve the youth sports environment in our own little corner of the world. It is imperative that the parents who are out there for the right reasons–the kids–seek out leadership positions and not allow the bad apples to ruin the fun for everybody.

If you have questions or comments about parents gone wild please use the comments section below or connect with us on Facebook or Twitter.