The Official Visit: Where the Real Decisions are Made

I did a lot of legwork during my last two years as a high school swimmer. I went from thinking I couldn’t compete at the college level to receiving nine scholarship offers. What follows is a breakdown of my four official visits, what I thought before I went, and my conclusions after the visit.

Visit #1: Leader of the Pack 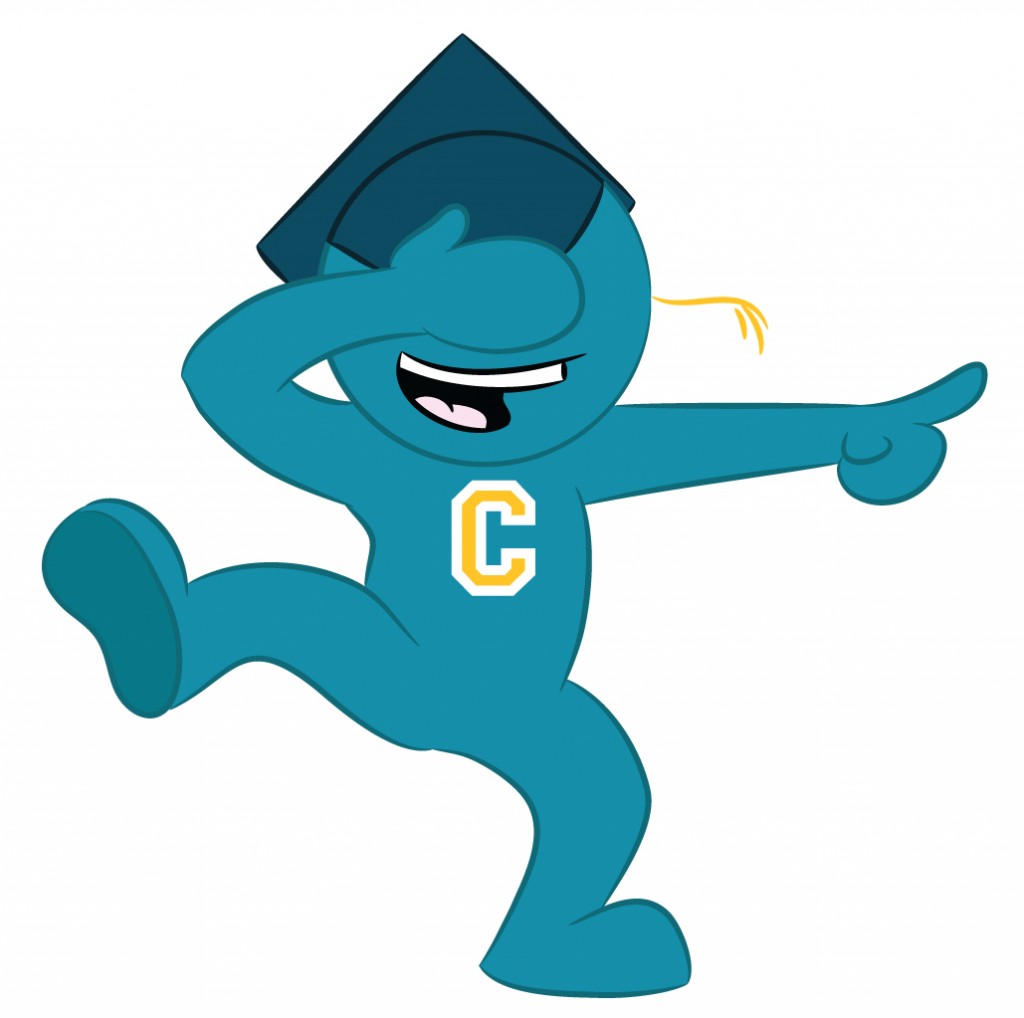 I came to this school knowing this is where I was going. For the last two years of high school I knew I wanted to go to this school. I did the proper research before I went and made sure the coach knew who I was. I was so excited for this trip.

I had a great time on the visit. I knew the coach from going to camps there so the trip was very comfortable. I was paired up with some girls who lived off campus. They walked me around school, introduced me to other athletes, gave me a tour of the town outside campus and took me to a party.

I had a meeting with the coach and he offered me the scholarship package he had set up for me and told me that he looked forward to me joining the team next year. Yeah! All was good.

Visit #2: Athletically a bit Out of my League

I knew I would not be the top backstroker for this team, but I had been accepted to the school and the coach offered me a recruiting trip. They had a couple of Olympic swimmers on their team and I was very excited to meet them. This trip ended up being very confusing for me.

The coach and the team were great. They brought me out for a visit and showed me the school. When it was time to talk scholarship he told me how I would provide “depth” to their roster, but obviously not be one of their stars. The coach would really like me to walk on to the team, but he wasn’t going to offer me any scholarship money–he wanted to save it for faster girls.

Needless to say I wasn’t getting warm and fuzzy about this school and, frankly, I was a little deflated.

A few months later the coach called me to say he didn’t get any of the recruits he wanted. He was prepared to offer me scholarship money to go to his school. With a smile, I told him I already committed someplace else.

Visit #3: The School I Had No Interest In

To be perfectly honest, the coach of this school had called me quite a few times, but I had NO interest in going to this school. I didn’t even know where this school was on a map, but I’m pretty sure I had heard the city as a butt of a joke one time.

My mom really pushed me to take this trip. The coach was very nice and professional and I had only been offered two official trips at this point. Why not?

I took the trip and was pleasantly surprised. The team was very nice. I had appointments set up for me with the coaches, the athletic advisers, and the dean of my major. We also took a campus tour.

That night we had a dinner party at the house of one of the female swimmers on the team. We went by a fraternity party and then had a team breakfast in the morning.

At my coaches meeting the coach outlined what they liked in me as a recruit and explained how I could help the team. They offered me a scholarship package and gave me the phone numbers of all the different people I had met with in case I had any questions. Turned out the city wasn’t as bad as I assumed either.

Visit #4: The School That Snuck In

Confession time. When this school called me to take an official visit I had already verbally committed to another school. But two things made me want to take this visit: It was the one school that had not accepted me academically and the coach said he could get me in; and its location was somewhere I REALLY REALLY wanted to live. I concluded that if they were going to hand me a scholarship I would have been dumb not to at least entertain the idea.

This trip was different than the others–instead of having a “host” athlete who I was staying with it was more of a group effort. I stayed by myself in a dorm room, which was lonely, and was passed from swimmer to swimmer for each of my meetings and activities. I got to meet the whole team.

Again I met with advisers from my major and the coach. In the evening we went to three different parties, the explanation being that they “didn’t know how I liked to party so I would have options”. Ultimately we sat in a dorm room watching a horror movie. (FYI, I don’t really drink, don’t ever do drugs, and I HATE horror movies).

The coach was really nice and offered me a scholarship package. He explained that even though I had verbally committed to another school it wasn’t binding and I could sign a letter of intent with them.

I would like to say that deciding where to go was a tough decision. But it really wasn’t. After taking my official visits there was only one school where I felt it was a priority for me to graduate and not just be a swimmer for them. Surprising everyone, including myself, I signed my letter of intent with school #3, the same school where I didn’t even want to go on the recruiting trip. I ended up loving the campus, really bonding with the team, and knowing I would graduate.

I attended school #3, swam personal bests, broke a few school records, grew in new events, and graduated in four years. It’s where I met my future husband and had teammates who are still very close friends today. My husband and I also travel back every year to take our kids to football games.

If you have any questions or comments about official visits please use the comments section below or connect with us on Facebook or Twitter.